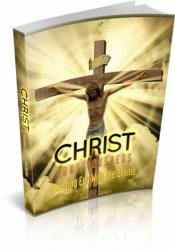 Who is Christ? What is Christ Consciousness? These questions are always in the mind of those people who want to enter the world of spirituality. Jesus Christ is considered as the historic figure that is known to the aspects of Christianity religion. Christ is an English term of Khritos, a Greek word that means the anointed one. In Hebrew, it is known as the Messiah. Christ Consciousness or Christ doesn’t belong to any particular religious orientation or sect. It is because Christ Consciousness may be defined as the state of consciousness. Through this, the universal awareness is being transformed to a higher consciousness. Get all the info you need here. 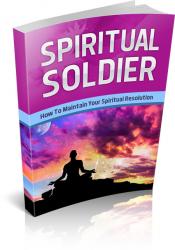 Spiritual Soldier – How To Maintain Your Spiritual Resolution

Sometimes, you might wonder if the teachings and lessons of the Bible have meaning in your life today. You might also wonder if you have time a better relationship with yourself, others and with God. This is actually the most perfect time for you to consider empowering your spirituality by starting to live a life […] 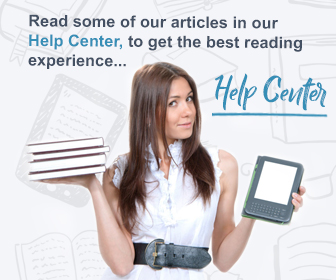 Spiritual Soldier – How To Maintain Your Spiritual Resolution